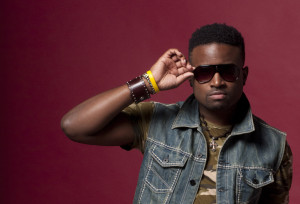 On November 16, 2010 In July of 2009, Chris Cobbins reigning from Kansas City, MO released his debut independent album entitled Kryptonite. Although Kryptonite was a humble beginning album, the song “Reverb” and the smash hit “Runaway” got the attention of active rap legend Lecrae when Cobbins opened up for him at a concert held in Cobbins’ hometown. Lecrae got in touch with Chris Lee Cobbins and his career took a massive spin for the best.

Since then Chris Lee is featured on Trip Lee’s Between Two Worlds album on the song“Life 101? as well as lending his vocal skills to the song “Bear With You”. He also held a duel performance in Lecrae’s mega-smash Rehab in “Release Date” and the love jam “I Love You” while his unparalleled songwriting skills has gotten him to work with Christian R&B artist Anthony Evans. Capitalizing in a new found platform Chris released his very own EP entitled The Medicine in December of 2010, as a more popular singer Chris collaborated with beat-maker and producer extraordinaire  “Tha Kracken”  The first single “All About You” was released featuring Reach Records artist PRo . “Play With My Heart”, Chase Me Down feat. Sho Barakawas also released as singles.  Chase Me Down R&D Mix is another version released exclusively for CHR RADIO STATIONS which is at CHR RADIO now.  This single is on all major outlets now!!! ChrisCobbins is currently working on his full length album, in between features, to be released in 2012 on the LateBloom Imprint. In the meantime, #GetWellSoon, a free project, will be available as an appetizer of sorts. Stay tuned because it seems that Cobbins will be delivering the medicine to the world for a long time to come. 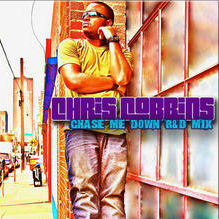 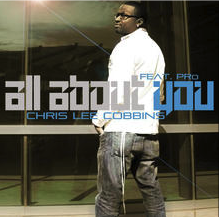 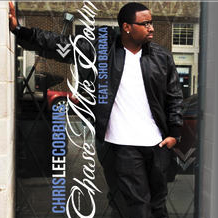 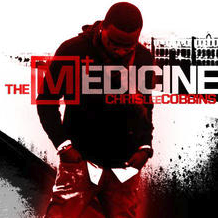 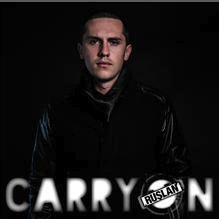 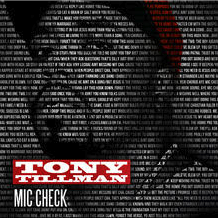 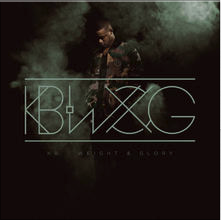 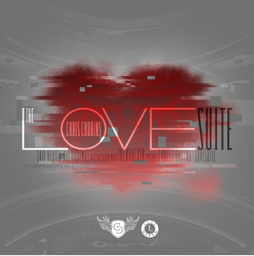 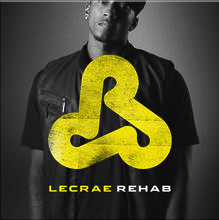 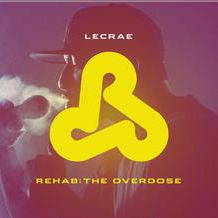 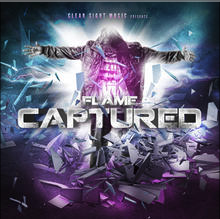 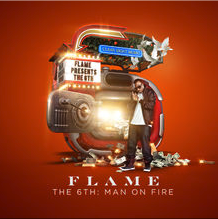 By signing up to become a Late Bloom Insider, you'll be the first to know about new music, and you'll get access to exclusive news and releases